Home News & Blogs Blogs Utilisation vs. Occupancy: What Technology is Out There for Optimising Spaces?

Utilisation vs. Occupancy: What Technology is Out There for Optimising Spaces? 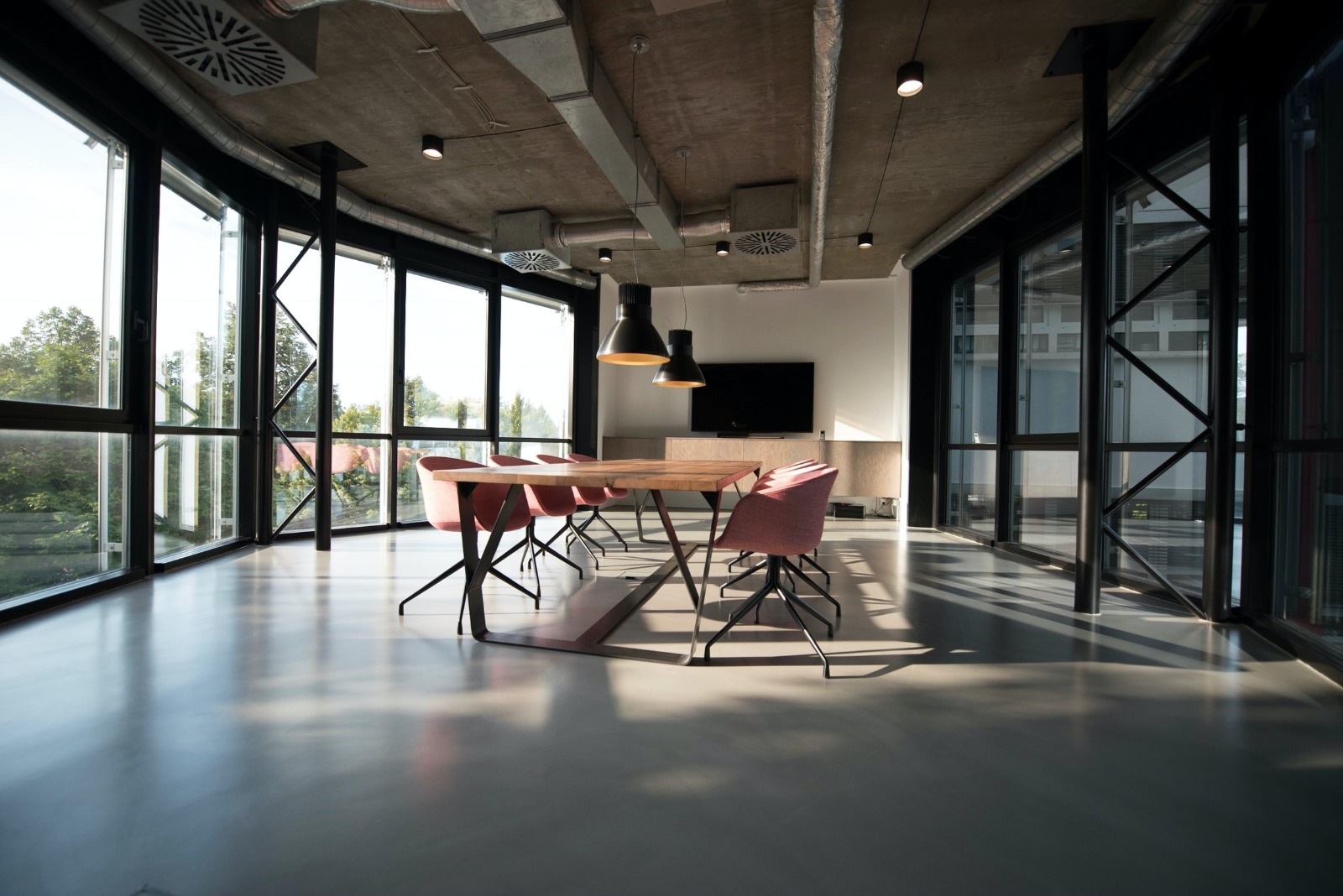 For designers, real estate experts, and technologists, the last few years have seen a flurry of innovations in technology for space utilisation, presenting new opportunities for people who have a say over how we design and create workplaces, retail spaces, and more.  When leases are nearing expiration, one of the key questions space planners face is how to measure occupancy, to better evaluate whether new space is needed, or simply a new strategy in how to use space.

Planners and workplace strategists look to measure two things: occupancy and utilisation (no, they are not the same!).

Either way, you look at it, it's good to know both of these when you plan new spaces.  In the past, someone used to spend an entire day walking around a floorplan to observe how people were using a space to arrive at calculations for occupancy, even for weeks on end.  Nowadays there are a variety of sensors and analytics platforms that can automate the process.  It is also important to note that while many sensors also come with an analytics solution, sometimes it is best to combine different hardware & software, depending on the kind of spaces you are surveying, and the questions you are trying to answer with your data (most, but not all analytics platforms are customizable).  Before embarking on this process, it's important to know what kinds of sensors are out there, and how to choose based on the kinds of questions you want to answer. These work by sticking a sensor underneath a desk, and using a motion (also known as PIR – Passive Infrared) sensor to check once per time interval if there is a person sitting in front of it.  When paired to desks on a floorplan, they can give a good visual representation of which seats are mostly occupied, and at what times of the day they are mostly occupied. What this CAN Tell You

You might use this calculation to determine (in part), what the average level of workstation utilisation is.

What it Won't Tell You

Don't rely on desk sensor readings alone to start planning for a desk-to-person ratio.  A utilisation rate of 70% might tell you how much of the time people spend in workstations, but it won't tell you how much they come to the office, spend time in meetings, or what they need the workstations for.  For that, planners must learn from other sensors.

Meeting rooms are an area where you want to measure both occupancy and utilisation.  Occupancy will tell you roughly how much time people spend in meetings, and utilisation will be another key tool in determining roughly what size your meeting rooms should be.

1. Seat sensors: using the same sensors as the desks above, these will tell you how many people are SEATED in a meeting at a given time.  This might be useful if you only have meetings where everyone is seated.  But as we know with meetings this is rarely the case. 2. Directional door sensors: Commonly used in retail settings, using motion detection, these count the number of people going in, and subtract as they go out, sending totals to a database in defined intervals, usually one or five minutes. These are slightly more accurate, but require meeting rooms to only have one entrance, and for people not to be both going in and out at the same time. 3. People counting, wall or ceiling mounted sensors: these sensors are able to use a combination of motion sensing, heat sensing, and artificial intelligence to count people in a room at any given time.  They are the most accurate in terms of knowing how many people use a space, however, some may also count people outside a room if the room walls are entirely transparent glass. How many people use the collaboration area?  What do they use it for?  When do they use it?  Actually, it is possible to use the same wall or ceiling-mounted sensors to count people in open spaces, by sending infrared light beams that return a count of people in a given area.  They work by using an infrared camera, that uses artificial intelligence to identify moving objects with temperature.  These days, artificial intelligence is getting better at eliminating duplicate counts of people, to give occupiers a better picture of utilisation.

To get a better sense of occupancy, in, for example, open collaboration spaces, you may have to do some special sensor mapping to these spaces, and record them in a database with a field for "capacity", so that measured occupants can be measured against this, to give you the space's utilisation, the same way you would for meeting rooms. BLE beacons are devices that send Bluetooth signals to devices nearby, but use less energy-intensive methods than how your phone transfers photos to another as AirDrop does.  Your device then responds by sending a unique identifier back to a “beacon”, like a WiFi router.  This technology is rather new and is not so useful for occupancy/utilisation because it requires the user to have a specific app installed to allow the device to send a signal to the beacon (for security purposes).  A better use case of this technology is a workplace app that might send a push notification based on where the user is located (such as a special type of meeting room/experience center). Recently, a large banking client with about 60,000 square feet of space in Hong Kong approached us to help them better understand how their employees were using space, ahead of a major organizational restructuring and real estate consolidation.  The client's previous approach of relying only on PIR (desk) sensors had proven to be fraught with difficulty and error, due to some sensors being out of range of their gateway device.

We experimented with combining PIR + area sensors to reinforce each other's data findings and add another layer of information on top of data collected solely from PIR sensors on desks.  Combining area sensors with desk sensors allowed us not only to mitigate for potential equipment malfunctions, but also allowed the client to measure utilisation in open areas, such as collaboration areas, kitchens, and more.

The results of this deployment gave the client unique insights into which spaces were well-used, as well as not so well utilized.  This allowed their real estate team to better recommend spaces to different business units as the restructure also involved some inter-floor team shuffles.  The ability to integrate data findings from these two different sensors (from two different vendors) was also made possible by an API (Application Programming Interface), allowing data to be pooled into a central database, and visualized in a customized live dashboard, breaking down utilisation by floor, area, and room.

Using the lessons learned from this experiment in Hong Kong, the client soon rolled out the solution to the rest of their portfolio offices in major economic centres around Asia Pacific, providing a key source of information to its real estate & facility management teams as the bank sought to consolidate its spaces and change its ways of working.

What Do Occupancy / Utilisation Not Tell Us?

Occupancy will tell us how much the space is utilized; utilisation will tell us how well it is used against its capacity.  If you're looking at downsizing, it's good to have this as evidence or use it as a starting point in exploring how people really use the space (through interviews, surveys, focus groups, and a process called Workplace Strategy), to find out what kinds of spaces people really need for their jobs, as well as understand their appetite for change.  Armed with your data, you might as these questions to follow up with users:

Measuring is often the first step in a journey of transforming spaces. Doing it with the right sensors will set you in the right direction, and present a powerful case for people to rethink how they use workplaces.